Facebook was in the headlines in the early part of 2019 when their service suddenly went down for an entire day. No concrete explanation was really given other than technical difficulties. It kind of makes you wonder.

Then, a few days later, it was revealed that Facebook failed to properly secure hundreds of millions of user passwords which were accessible to thousands of employees, and who knows who else!

On top of that, it was just recently announced that you’re no longer able to target real estate related ads based on age, gender or location, which is a major blow that has sent agents scrambling!

There once was a time when all you had to do was create a business page, post great content and watch the leads roll in and with that, Facebook had you hooked! But then, without any notice, they virtually ignored organic posts forcing businesses to pay for ads in order to get their fix.

You’re just not in control when it comes to Facebook. They can even shut your account down without any notice or explanation. I’ve seen this happen first hand. Or they could be hacked and your contacts could vanish overnight. Why would you want to put all of your faith and trust in a company such as Facebook?

Don’t get me wrong. Facebook is a great way to promote your business, but building your audience can be a real challenge. It’s so much more natural to ask someone if they’d like to subscribe to your newsletter than it is to ask someone to “Like” you on Facebook.

Despite the rise of social media, email marketing remains king! Newsletters are a great way to build relationships as they’re much more personal and also because your audience is much more focused when they check their email, unlike the mindless scrolling that happens on Facebook.

Research shows email is 40x times more effective at acquiring new customers than social media and for every $1 you spend on email marketing, you’ll receive $44 back in return. What a tremendous investment!

If you’ve been thinking about getting a real estate newsletter, now’s a great time as we’re currently waiving our $50 setup fee. Don’t put it off any longer. Take control of your future, and your list! 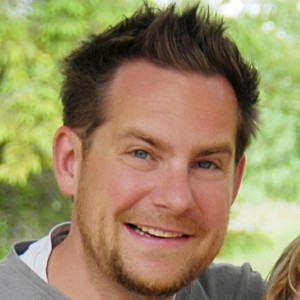 Russ helps real estate agents automatically keep in touch with their past, present and future clients with the help of a customizable newsletter and social media blog posts.
Facebook
Twitter
LinkedIn
Pinterest
Email 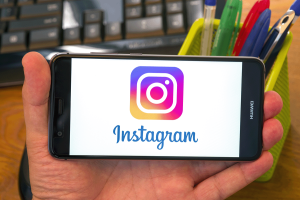 It’s no secret that the world of real estate has seen some incredible changes over the past decade, especially when it comes to technology. For 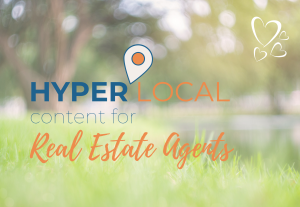 Adding hyperlocal content to your newsletter will make a huge difference to your reputation and to your business! Your client list is your most important 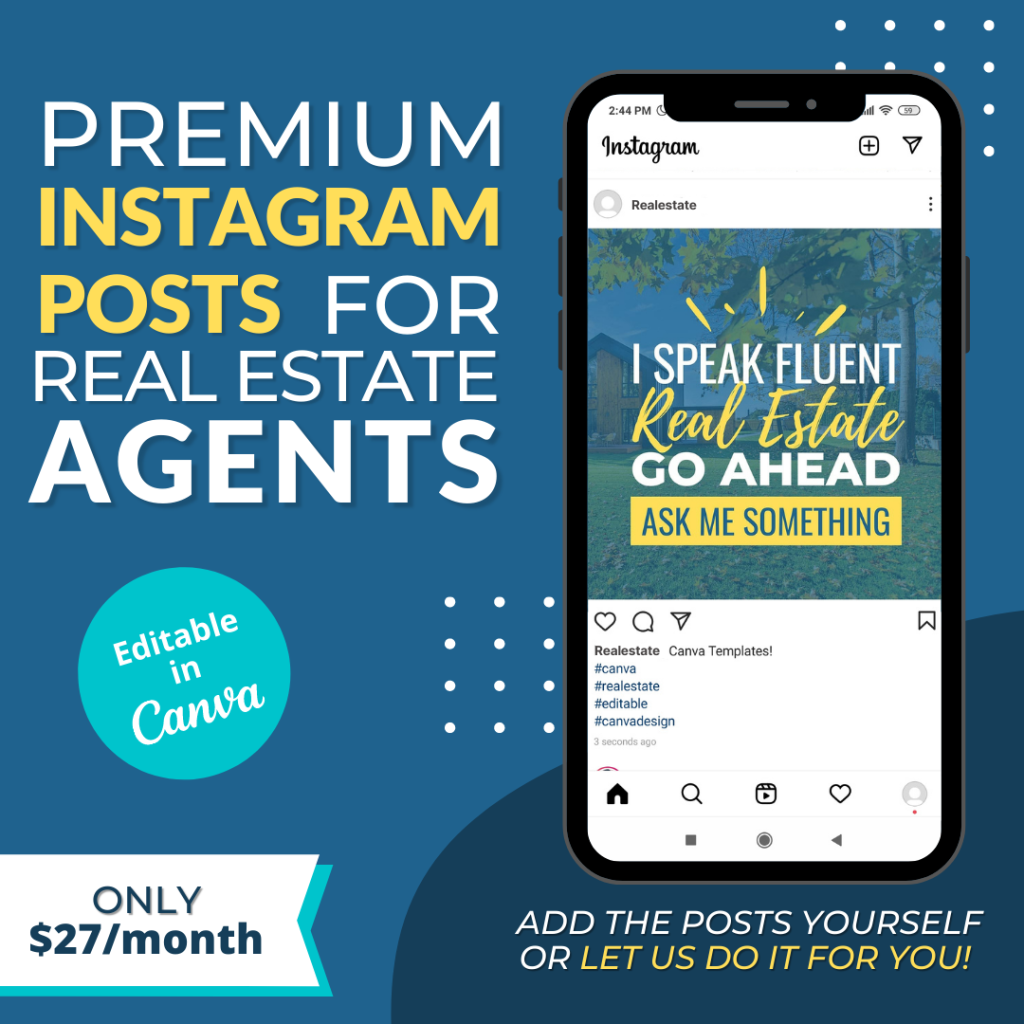