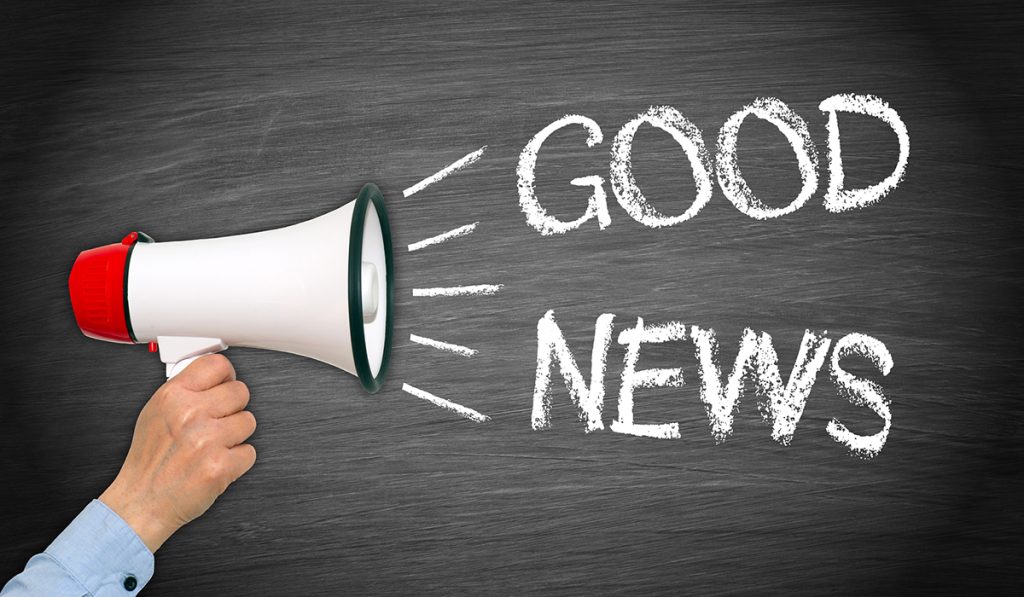 I’m sure you’ve heard the term “You’ve got to list to last” and it’s very true – especially in this market. I have a bit of a different spin on it though. My motto is “You’ve got to HAVE A list to last”. Aside from a few banged-up lockboxes and some rusty old open house […]

No News is Good News 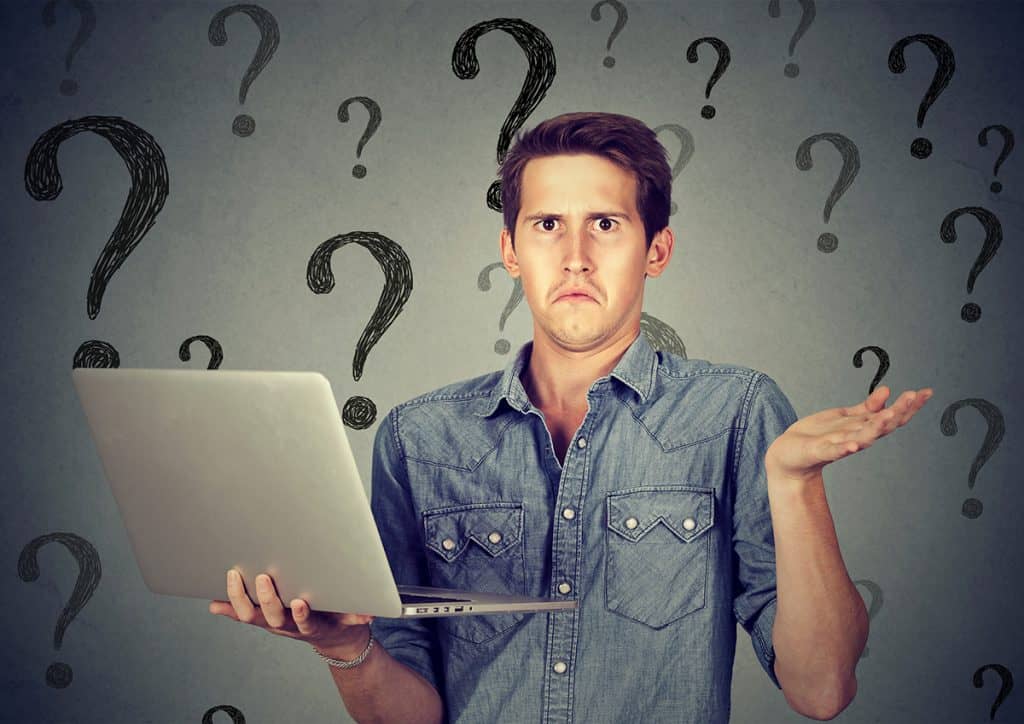 A client contacted me the other day to cancel his newsletter😢 He felt it was a waste of time because he never really heard back from anyone. The reality is though that people rarely reply to newsletters. I never reply to any of the newsletters I receive but I remember the person sending them and […]